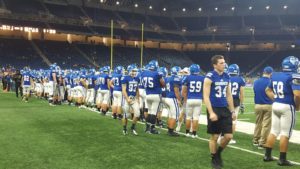 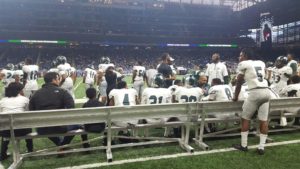 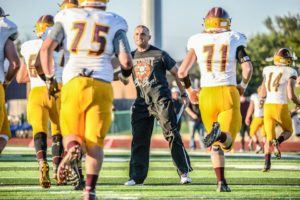 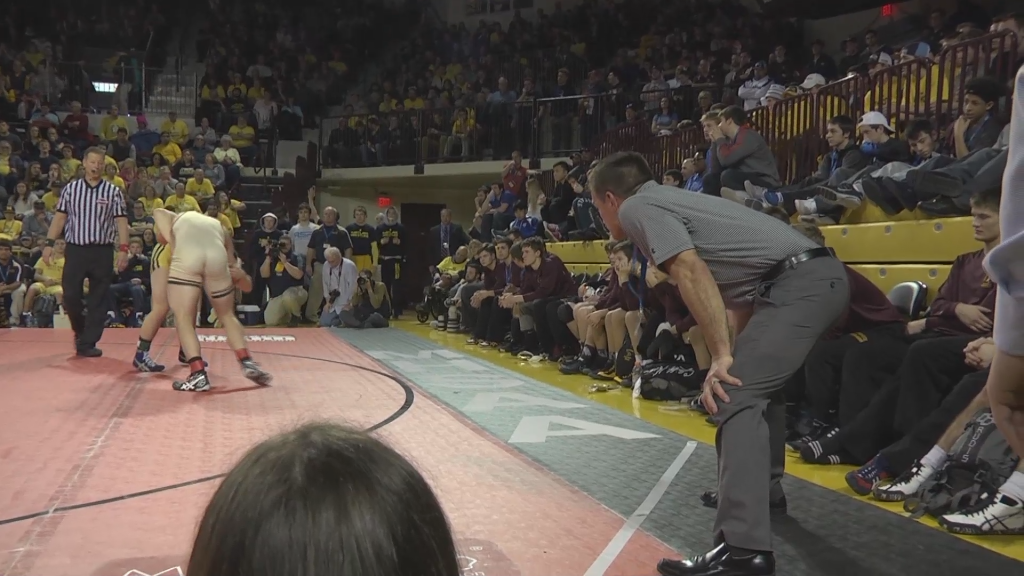 It was like an old-fashioned Big 9 matchup as the Hornets and Cardinals duked it out on the hardwood, but turnovers told the tale of the 1st half. The Cards started off strong with an 8-0 run led by seniors Brendan Fleming and Preston McNab. The Hornets, found their way back after a few bad passes from Davison and tied it up at 10-10. Driving to the basket looked easy for each side, and especially with Davison junior Jacob Chittle putting a show on in front of the home crowd, grabbing 4 baskets in the first half. Despite good offense in the paint, the turnovers continued and Kearsley continued to take advantage of the situation as they lead going into halftime 23-20.

Walking out of the locker room in the 3rd, Coach Bobby Hatten obviously made adjustments during half as the Cards brought the reins in and played smart, offensive basketball. With a pair of threes from freshman Cade Coleman the 3rd quarter rounded out with the Cards up by 2, 36-34. Into the 4th, the Cards pushed that lead up as the turnovers stopped and Kearsley was shut down defensively. With a score of 60-46 the Cardinals grabbed the win in the end after great ball movement, put them over the Hornets.

Chittle ended the night on top in stats, with 15 points, 3 rebounds and an assist as the cherry on top. Fleming showed his seniority with 8 points, 8 assists and 2 steals. McNab and Coleman walked off with 11 and 7 points, respectively.

With a win against a long-time rival, the boys look ahead to a road matchup against Bay City Central this Friday. The records will be even at 1-4 for each side, and both will be hungry for another win.