DAVISON (DTV) – (4/22/2021) – Over the past year, DTV has been actively working on a special surrounding the idea of COVID and how it has affected Davison.

In order to watch it, click on the video below! Don’t forget to view the “Confronting Covid” tab on our website for some extra web exclusives!

DAVISON (DTV) – (2/26/2020) – The last year has been challenging for many across the world. DTV has been working hard on our newest special “Confronting Covid” where we take an inside look at how our community has been affected by the pandemic.

DAVISON (DTV) – (5/12/2020) – Some of DTV’s students have taken the challenge of creating short films produced in their own homes.

It’s no secret. Over the past few years, there has been a declining trust in the news the public receives on a daily basis and the media in general.

DTV feels this topic really hits close to home. It is also an issue that we feel hasn’t been getting enough attention and was relevant, especially in the recent political climate.

During this special we’ll give you a look into the world of journalism and present views from all sides. We will cover topics from fake news, local vs national media, and the attacks on the media by President Trump.

Can we break down the barriers between people and the media? Will people ever again be able to say “In News We Trust?” 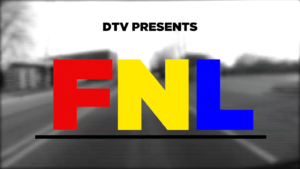 On Channel 191 or at dtvnews.org

Macho Man, Space Travel, and Tee-Ball. What do these have to do with each other? FNL! FNL is a production put on by DTV for the past 2 years during May, FNL stands for “Friday Night Live” and is a spoof of “Saturday Night Live.” The show consists of live skits preformed in the DHS auditorium and digital shorts in-between live skits played on the auditorium’s projector.  This is the 3rd year in a row DTV has put this show on, the show was an idea of DTV Alumni Christian Thwing’s and he proposed the show in his junior year of high school.  The show was a way to show what the Promotions department of DTV  had to offer in comparison to DTV’s Sports and News departments, since the Promotions department had never really done their own special. The first two shows in 2014 and 2015 were a resounding success, and DTV is shooting for the stars with the 3rd show. This year’s cast list includes:

And this year’s host is Dane Morgan! And in the middle of the show will be a musical performance from Chloe Pedersen and Jacob Prim.

Here’s a preview of some of the goofs and gaffs to be seen! Make sure you don’t miss out on some good laughs! 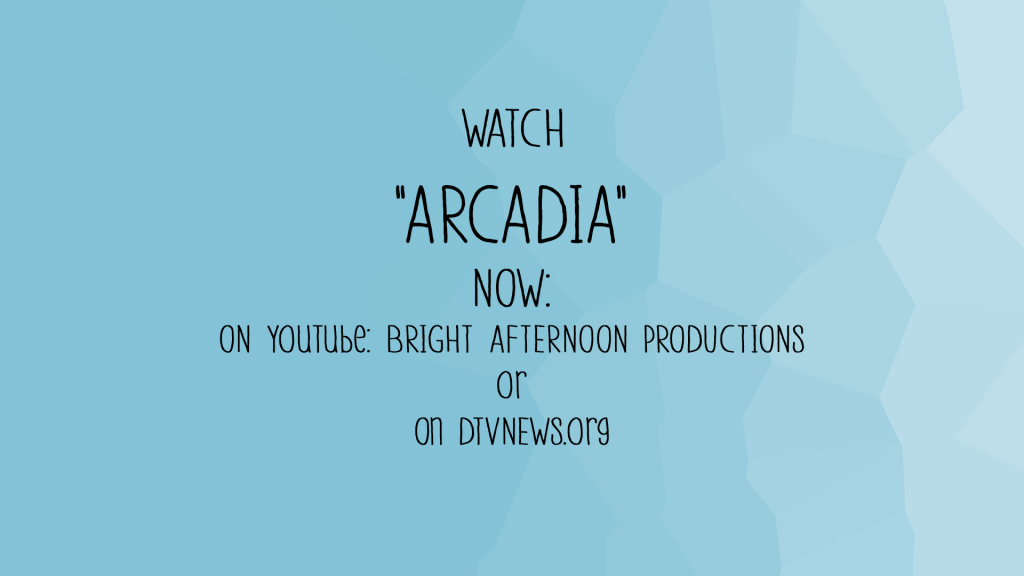 Arcadia is DTV Films’ very first feature length movie, running 1 hour and 24 minutes. Arcadia is a coming of age story centered around two teenagers in the small town of Arcadia, MI. It was made by Merek Alam and Cain Pedersen for their senior exit project, they started production in mid July of 2015. Merek, Cain, and fellow DTV Films member Dane Morgan went up to Arcadia for a week at a time to film, acting and direction were both done by Merek and Cain while camera work was primarily done by Dane. Arcadia focuses on Merek and Cain back in their 8th grade year of middle school discovering this small town and then goes forward to their senior year in high school as they return to Arcadia. You can click the picture above to go to Arcadia on YouTube.