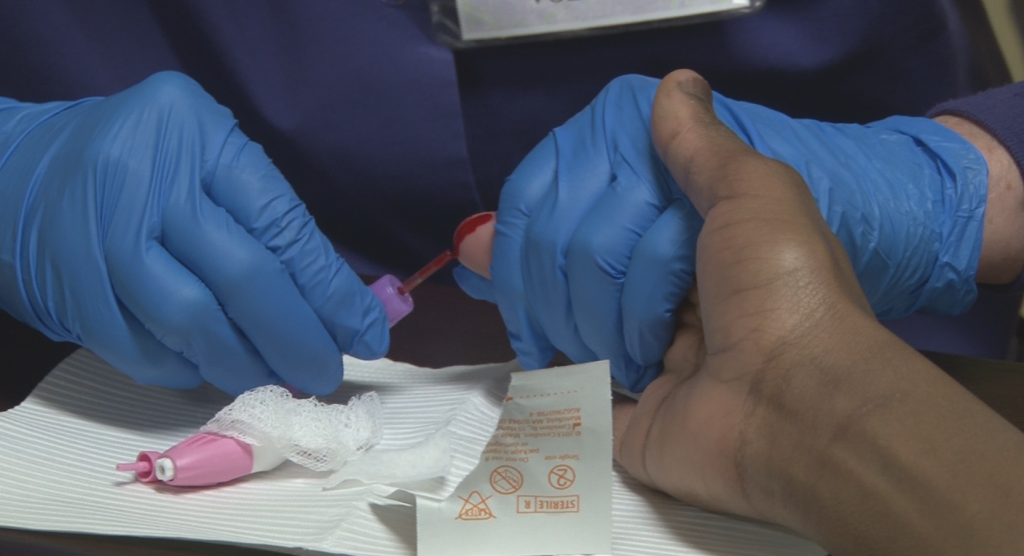 Recently, the EPA has been urging the people of Flint to get their homes tested and every child have their blood tested.  After two years of the water crisis, one year after lead advisories, and months after free filters have been given out, the EPA announcement is a little too late. Here’s why, after 30 days lead is no longer exposed in the bloodstream, because the body starts storing the lead into bones and other parts of the body, thus making it much harder to detect lead poisoning. Particularly for developing bodies, the bones and brain are absorbing more, raising the chance for lead to go undetected. To make matters worse for families in Flint, the blood results are not received until at least a month after the testing, as a result of short staffing. There is only one medical technician in all of the Genesee County Health Department that is testing the blood levels. The technician requested for more funding and staffing but has received no response. It’s safe to say that this problem will not go away, and instead will raise even more issues in the future.